Valencia and Chelsea agree a fee for Juan Mata

Valencia and Chelsea agree a fee for Juan Mata

Spanish club Valencia have said they have reached an agreement in principle to sell Juan Mata to Chelsea. The deal is subject to a medical, with reports suggesting the 23-year-old could join for the Blues for £23.5m. A statement on the Valencia website said: "Valencia has reached an agreement in principle with Chelsea for the transfer of the player Juan Mata."

After Chelsea's 2-1 win over West Brom, boss Andre Villas-Boas said: "He can add to any squad in the world." Mata has been at Valencia since 2007 and as captain helped Spain win the Under-21 European Championship in the summer. He was also part of Spain's 2010 World Cup winning squad. 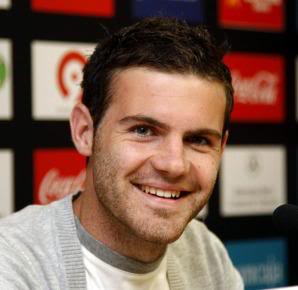 Villas-Boas has previously spoken of the need to recruit more midfielders and the club have also made bids for Tottenham's Luka Modric. On Saturday after Chelsea's 2-1 win against West Brom Villa-Boas was questioned about Mata. He refused to be drawn on whether any deal was close, but he said: "He's a good player, a very good player. He's not our player but he's an interesting player. His curriculum speaks for itself. He's a player who scores and assists and he can add to any squad in the world."

Mata joined Valencia from Real Madrid's youth team. Last season, the 23-year-old midfielder scored eight goals to help Valencia to a third-place finish. He was also part of Spain's 2010 World Cup-winning squad and captain of the under-21 team that won the European Championship this year. 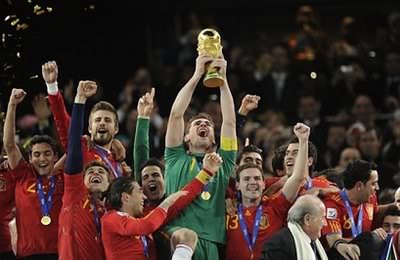 A good signing, but surely not what Chelsea are looking for, they've now signed two forwards without selling any, I would expect at least one of Drogba, Anelka, Kalou or Malouda will have to leave now, possibly even two.

Re: Valencia and Chelsea agree a fee for Juan Mata

Think Chelsea a seeing the ar$e$ of the Man City surgence.