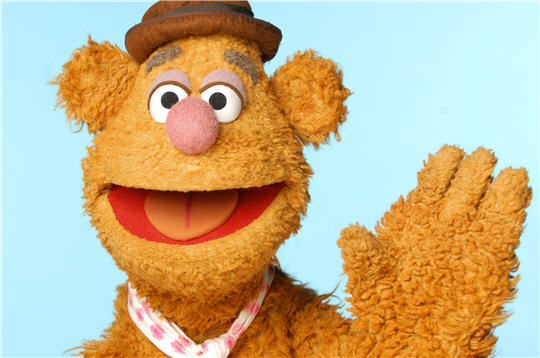 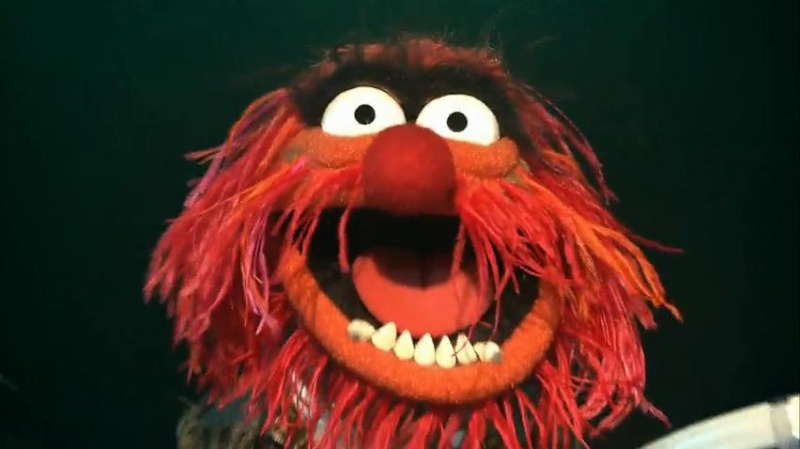 Most worrying news for Edinburgh is that both Burleigh and Kinghorn are doubts.  If Tonks is still injured that means my arch enemy at number 10!

That is worrying. Hopefully he's one of those players who play better when the cameras are on them, considering we have both Sky and Alba

Will be an interesting team selection - the first time all the backrow resources will be available.

I still think he should go for a 6/2 split on the bench - even more so given we'll be dealing with the Munster pack. That or pick two back rowers instead of Alex Toolis.

With Watson and Manu seriously upping the anti from 55 minutes off the bench.

Say what you like about our backs, but our backrow options are brilliant

McKenzie has copped a 2 week ban for a ruck clear out against Connacht.

With Gilchrist and Toolis injured I guess we'll be seeing my 2 back row bench after all!

Lovely work on the thread Spoons.

Bit of a blow to lose McKenzie, for us and for him. I like him as an option for us and he'll have been hoping for a really good run of games in this period.

This would be my team for this (assuming Kinghorn, Burleigh and Tonks are out):

Like your team and two captain approach is an interesting one.

In my view you need two captains to replace a leader like Coman.....

I always assume Scott is injured. It's just easier that way. If Scott is fit I'd start him at 12 with Beard at 13, and have Dean on the bench instead of Andries "what am I for" Strauss.

Fair point about Coman, I believe Al Kellock learnt all he knows about captaining a team from Coman.

Who is going to play in the boiler room this week for the wicker picnic basket users?

With Gilchrist and Toolis injured and Mckenzie banned we only have two left – Bresler and the least favourite Toolis.

I suspect he’ll go with the two recognised locks, although he may put Denton in the 2nd row. Denton will be 2nd row cover either way most likely.

I did wonder about Denton at lock this weekend. A pack including Denton, Du Preez and Manu is certainly going to want to get its hands on the ball.

Still, not to depart from my mantra of playing people in the correct position, I'd give Alex Toolis 60 minutes at lock. If he isn't going to play lock in this contest, then what's the point of having him in the squad. He's currently earning the tag of "Sep Visser II". In the squad to keep his brother happy!

I'm just waiting on Spoons to ask when the team will be announced.

Also, Gilchrist is targeting a return for the Agen game, so we'll only have 2 fit locks next weekend as well.

RDW_Scotland wrote:Also, Gilchrist is targeting a return for the Agen game, so we'll only have 2 fit locks next weekend as well.

Maybe we can lure Big Al out of retirement for a couple of weeks. Might be nice for him to come back to where it all started for him.....

Could Coman play in the second row? Or could we maybe get a wee loan of Kieran Low?

I’d probably prefer Coman over Denton in the 2nd row – Coman would be happy to do the donkey work, whereas Denton makes no secret how much he doesn’t like playing there!

RDW_Scotland wrote:I’d probably prefer Coman over Denton in the 2nd row – Coman would be happy to do the donkey work, whereas Denton makes no secret how much he doesn’t like playing there!

Agreed - Coman knows he's just lucky to be getting a game, and he also acts as a lineout jumper anyway.

Plus with Coman at lock it allows us to pick a decent blindside.....

When Solomons works out how to use that confounded, new-fangled internet device that the young people have been telling him about.

Grant Gilchrist wrote:“Solly has been coaching for 100 years and never seen the like,” said the lock. “Hopefully it will never happen again.”

RDW_Scotland wrote:I’d probably prefer Coman over Denton in the 2nd row – Coman would be happy to do the donkey work, whereas Denton makes no secret how much he doesn’t like playing there!

Plus with Coman at lock it allows us to pick a decent blindside.....

Good point, ideally Coman the joker would be within the team only in the bus.

You notice that Glasgow fans never ask that.... we know that the team is announced ten minutes after the Tombola stops whirling round.

They're taking their time with this team announcement, I've been waiting since 3.46am for it.

I locked Jade Te Rure in a cupboard so he can't get picked - they'll be busy trying to find him.

If you've locked Te Rure in a cupboard, and with Kinghorn, Burleigh and Tonks all doubtful, does that worryingly increase the chances of Strauss playing 10, in some kind of Solly special?

Jack Cuthbert said in an interview a while ago that he thought he could do a decent job at 10....

He fits the Solomons mould perfectly - kick like a mule with the accuracy of one too, but doesn't bring overly much else!

Was the 'interview' a head impact assessment question, and did he fail miserably?

Dickinson, Ford and Nel – who touched down against USA – played in all five of Scotland’s Rugby World Cup matches while Scott featured in four, scoring a bonus point try in the pool win over the north Americans.

Will Helu moves from left wing to outside centre with Scott in at inside centre replacing the injured Sam Beard while Tom Brown replaces Helu at 11.

Fully recovered, Greig Tonks comes in at stand-off to replace the injured Phil Burleigh with scrum-half Sam Hidalgo-Clyne retaining the 9 jersey to complete the half-back partnership.

In addition to the returning front row, Alex Toolis moves up from the bench to pair Anton Bresler in the second row, replacing the unavailable Fraser McKenzie.

Mike Coman will again lead the team out at blindside, Hamish Watson returning at openside and Cornell Du Preez moving up from the bench to start in the no 8 jersey.

After opening the season with the best run of results since 2009, Edinburgh have faltered on the road over the last two weekends, most recently experiencing a bonus point defeat to Connacht in Galway.

Munster, meanwhile, have just lost one game, to date, this season, against table-toppers Scarlets though were defeated in the opening round of last season’s Guinness PRO12, at home to Edinburgh.

“We are only too aware of the challenge that we face on Saturday and know that we need to be at our best.”

Match details
Saturday’s Guinness PRO12 game against Munster (kick–off 5.15pm) puts the emphasis on a family afternoon out with the return of our popular ‘kids for a quid’ ticket offer. Tickets are available from the Ticket Centre in Roseburn Street, by phone on 0131 346 5160 and online. Adult tickets purchased before midnight tonight cost £20 (increasing to £25 on match day) while tickets for under-18s are from £1 until 5pm this evening (Friday), increasing to £5 after 5pm and on match day. Tickets for senior citizens and students are £10.

Delighted to see Tonks and Kinghorn fit. Dare I say it, that is actually quite an attacking backline! Whether we see much of it or not is another question.

It is amazing how much Dougie Fife has fallen out of favour.

Very solid pack, albeit I think Du Preez is a better 6 than 8.

Strong team - could get the win but it won't be easy.

I locked Jade Te Rure in a cupboard so he can't get picked - they'll be busy trying to find him.

Like the time Boy George chained that guy to his wall?

Both teams look strong - this should be good.

Decent looking team, at least until Strauss and Andress come on, at which point we'll fold like a cheap suit.

But nice to have a few of our internationals back, hoping we can end the wee stutter we had in the last few games and get back to winning ways.

The Tonks-Scott-Helu axis is a good combination of power and athleticism - hopefully they can make good use of the ball too.

Thats some jersey you lads are sporting.

Why have an Italian Referee in charge of Blues V Glasgow then use an Irish ref for Edinburgh V Munster ?

Better from Edinburgh, but Tonks is no FH. They really do need a playmaker

Nice moving the ball around from Edinburgh, good try.

That is a lovely try

What is it with the Edinburgh passing. Game would be over now if they had managed to make a few of them stick!

Curious to see how Sagario the Uruguayan TH fare against that Edinburgh front row, was only signed on a short term deal.

We really are poor with the ball in hand - don't know what to do with it!

Calm down and do the basics.

Why are we suddenly getting so penalised so much in the scrum?