#These teams are playing in Europe for the first time.

PREVIEW: Wasps and Bath face-off in Battle of England

Wasps and Bath will vie for bragging rights as well as top spot in Pool 5 of the European Rugby Champions Cup.

Both teams have fluctuated in the Aviva Premiership but they have already lit up Europe with their displays in the Champions Cup.

Wasps stunned two-time champions Leinster by winning 33-6 in Dublin on the opening weekend.

Yet they still managed to go even better, beating holder RC Toulon 32-6 at the Ricoh Arena in round two to top a mightily tight pool.

However director of rugby Dai Young is keen for his team not to get carried away with the excitement around those results.

He said: "The defeat last week to Exeter shows when people start talking about you and saying nice things, it can end up kicking you where it hurts.

"It shows that we are not the finished and there are things to work on. But it's a long old season and the lucky thing is that we have next week to put it right."

Wasps have already got one over on Bath this year in Coventry. A penalty try and the boot of Jimmy Gopperth clinched a 16-9 win in October.

Wasps include Nathan Hughes, named this week as Player of the Month for November in the Aviva Premiership.

He will line-up opposite Scotland international Dave Denton who makes his first for Bath since arriving from Edinburgh - and just three days after the club confirmed the signing of British Lions No8 Taulupe Faletau for next season.

Denton said: "If the squad has real ambitions to win trophies in Europe and domestically, you have to have a lot of depth in each position and Faletau coming is going to be a great signing for us."

Bath have also wavered in the league but won their opening European tie against Leinster 19-16.

- This will be the first clash between these two sides despite having played 167 Champions Cup games between them (Wasps 87, Bath 80).
- Wasps have won five and drawn one of their last seven Champions Cup fixtures, keeping their opponents to single figures in three of those fixtures.
- Wasps have won four of their eight Champions Cup matches against English opposition although only one of those four wins came on home soil.
- Bath Rugby have won five of their last six Champions Cup matches, conceding an average of only 14 points per game over that span.
- Wasps are the only side in the competition yet to concede a try this season, keeping both Leinster and Toulon from crossing their try line so far.
- Wasps need 38 points to score their 2500th in the Champions Cup overall.
- Wasps have made the most tackles in the tournament so far, averaging 163 per game.
- Four of Wasps seven tries have originated from inside their own half, the most of any team, while the only try Bath have conceded so far began in their oppositions half.
- Only Ulster (55%) have a lower lineout success than Bath Rugby (67%) in the 2015/16 Champions Cup.
- Ruaridh Jackson has kicked nine goals from 10 attempts this season (90%), giving him the best goal kicking accuracy of any player who's made more than five attempts at goal. 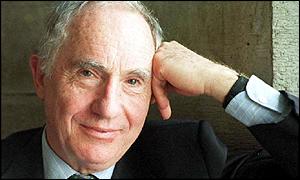 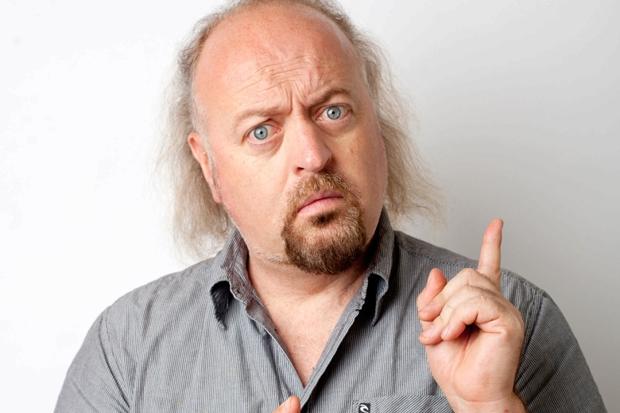 Wasps have been a touch hit and miss in the AP, but Bath have been in shocking form. their pack looks really unballanced - big powerful back row but underpowered front 5.

LondonTiger wrote:Wasps have been a touch hit and miss in the AP, but Bath have been in shocking form. their pack looks really unballanced - big powerful back row but underpowered front 5.

Where have we heard that before?

The return of Attwood and Wilson should help the Bath tight five. Be interesting to see how Denton goes as he has been unimpressive off the bench so far. This game should be open and give him plenty of chance to go marauding around ball in hand which is what he's best at.

Wasps will be better than against Exeter purely because Gopperth won't be at 10. His move to Wasps has been a disaster so far with his only positive offering to the Wasps campaign his citing and ban.

Interesting to see from the offy preview that Jackson has been dead-eye with his goalkicking. That means he is happy and confident at the moment and long may that continue from a Scotland perspective.

On Denton, from what I understand his bench appearances have involved being dropped into a backpedalling pack which cannot be a reliable indicator of any sort of form. As Sam says, hopefully he can help his pack get some structure and traction because he is a very influential player given half a chance.

Enjoying this game so far.

Both sides look like they want to play (as you would expect).

A good number of prospective England players on show today.

Good to see eddie Jones there. Should get the players to give an extra 10%

Eeeeeh, wish they would ban stadium announcers doing that. It's awful.

nathan wrote:Eeeeeh, wish they would ban stadium announcers doing that. It's awful.

Last gasp win for Bath. Good game. Thought Wasps were perhaps a bit unlucky there with the yellows at the end. Ford didn't have a great game but a well-taken high pressure kick at the end.

Thought Launchbury had an excellent game. Haskell had some good moments too.