Live on TG4 and BBC Scotland 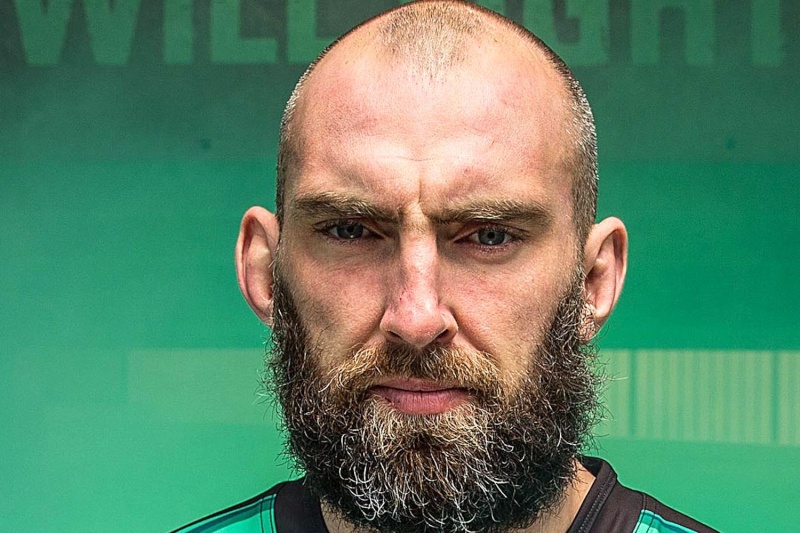 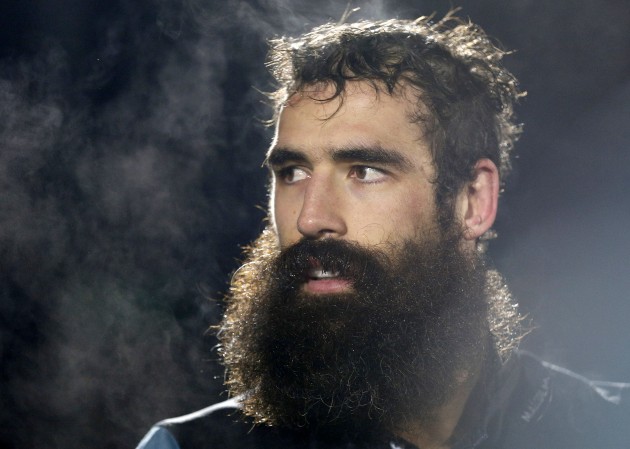 Looked harsh to me

Hmm, not sure there. It was after the whistle, and he just came through with the head, no arms, into the 9's head.

Hmm, not sure there. It was after the whistle, and he just came through with the head, no arms, into the 9's head.

Didn't realise it came after the whistle, Puafisi has only himself to blame.

This feels very similar to the Ireland vs Scotland 6N game at times. Red card was fair IMO. Only plus for Glasgow is that Connacht attack has disappeared in the 2nd half.. for now anyway. They're also getting lot of injuries.

Fraiser Brown is having a stormer for Warriors though! Been epic in the loose

Did connacht turn down going to uncontested scrums and out a hooker at the instead?

Really straight put in there

Score is a bummer for us Soapdodgers.

How have we been playing? What sort of day has it been?

How have we been playing? What sort of day has it been?

Well game panned out how I expected, rank weather ill suited to both teams and a red card made it a one sided affair from then on.

Glasgow are gonna be hurting and I fully expect them to come back and really go hammer and tongs at Connacht. They're going to be highly motivated for the win and they also have the recent experience of winning the Pro12 to steady their cause. Gonna be two cracking semi finals!!

No complaints about the red card, pretty stupid from Pulifisi, but we still could have done it, just to many mistakes in the end.

Still I am not to downhearted, this is still a winnable semi and it is hard to believe that the weather could be that bad again, or we play so poorly. The player we really missed was Henry P. We just needed a more experienced SH who could play the conditions a bit better.

You can't help but admire Connacht though, a side that put the D in dog!

Didn't realize there was a red card!
How much of the game did we play with 14 men?

And what were our injuries like? How bad did Dunbar look?

Most disappointing part of it wasn't the red card it was how flat and how narrow Glasgow were in attack. Finn Russell was using his characteristic miss pass and it was hitting the widest man. How on earth can you pose an attacking threat if you're playing within 30 metres? Finn Russell must have tried the same chip kick about 4 or 5 times without it paying off, he clearly does not know Einstein's definition of a fool. I thought the ref to an extent bought into the Connacht fairytale but not so much that it cost Glasgow the game, just poor decisions and stupidity in key parts of the field cost us. Jonny Gray, forget how old he is if he's captain it simply does not matter, is an experienced club player and a relatively experienced international his block when his team needed to clear the line was mindles, and on the red card; it could be considered harsh (no one knows if he meant to make contact with the head) but if the whistle had already gone and you're going to get a penalty just get on with the game.

I'd still back us, with our strongest XV, to beat them in the play-offs, if it's them we face but the performance needs to be so, so much better from now on.

Dunno about Dunbar, looked like a knee injury as he needed help getting off the field.

Considering that Glasgow had to battle in defence most of the 2nd half they did very well and they were stringing together some great phases of attack at times. Really do feel Glasgow can win this fixture in the semi finals and are dodging a bullet in Ulster who have the big game experience as well as a score to settle with Glasgow from last seasons semi finals.

My prediction is an Ulster vs Glasgow final at Murrayfield.

George Carlin wrote:Didn't realize there was a red card!
How much of the game did we play with 14 men?

And what were our injuries like? How bad did Dunbar look?

Pulifisi walked at 50 mins for a head butt, went into a ruck head first and claimed their SH. Was pretty clear cut and he will be lucky to make the semi.

Dunbar looked bad, a season ender I would imagine, looked like a knee again, fell badly in a ruck

I found a picture of Sila Puafisi in action today. 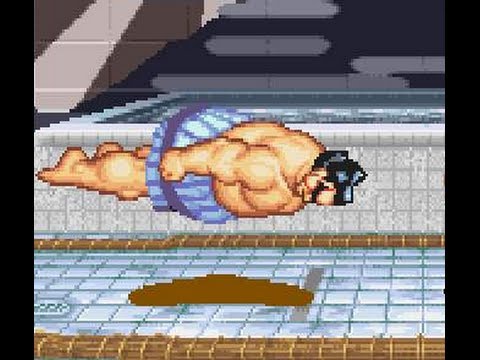 to the Craggy Islanders, you can only admire a team that has that kind of spirit and determination.

He had been "involved at the previous ruck, saw the ref signal a penalty to Glasgow and thought he could have a free hit. Silly.

Now, the match stats made very interesting reading; basically Glasgow were miles ahead in every one and nine times out of ten would have won comfortably. The Metres Run (with the ball) was very interesting: Glasgow more than 600, Connacht less than 300. Naka made 76 metres and Bennett 61. Schlong 4 and Harley 0. Yes, that's 4 metres combined by a winger and a flanker in a side which totally dominated possession and territory.

We know that it will be, pretty much same again from Connacht in terms of a rush defence trying to knock Glasgow back in the midfield and stop them building momentum; the question is what does Toonie do?

The obvious answer might be to play a kicking 10 and play in their half. This doesn't really play to our strengths, especially if Dunbar is not there to win turnovers.

Play Oscar Peterson alongside Jonny, thus giving us a bit more grunt when we pick and drive. Move Naka to six, have him running at slightly wider channels. Put Bluto to 7 and bring Arthur Ashe in at 8. This would give us a very beefy back 5 in the pack. Let those three in the back row smash the ball up after Gray and Peterson had taken the initial pick and go. Tie the Connacht pack in and then hope that our backs exploit the space. On which subject; Schlong could/should have been used taking the ball in the 10'12 channel off first phase and keeping the rush defence tight before spinning it out. I think we might see Big Tacky the invisible defender doing that in the semi.

Can the Craggy Islanders win again? Oh most certainly.

A very disappointing game from the Warriors, we really missed the calm head and direction that Pyrgos provides,  in that regard I thought Russell was poor - he is fabulous when the track is dry, but he needed to control the game today, and he didn't.  The one or two out passes from the ruck had obviously been targeted by Connacht, and as such we struggled to get any go forward, the early loss of Dunbar not helping in that regard.

Regarding Puafisi, as an isolated incident within in the flow of a game, I would have thought it only warranted a yellow.  Coming as it did, after an earlier warning and as the whistle had already been blown, I don't think he can have many complaints.

As depressing as the loss was, I am not that unhappy about a return trip to the Sportsground.  I am glad we missed out on Ulster, who seem to be coming onto a game.  I also don't think that we will play as badly as we did yesterday.

Congrats to Connacht, they are one hell of a gritty team.

Limited as he perhaps is, I wonder if Weir would have been a better choice than Russell for yesterday's match given the conditions and Russell's frankly poor kicking game.

MacKnocked-on wrote:Limited as he perhaps is, I wonder if Weir would have been a better choice than Russell for yesterday's match given the conditions and Russell's frankly poor kicking game.

Not a bad shout, Mac. I am hopeful Russell will learn how to control these games, and I like to think Toonie will 'encourage' him over the next few weeks - he is still relatively youthful in terms of his pro game exposure after all. As commendable as it was to try and play from our own line, with a howling gale at his back, we should have been trying to pressurise Connacht in their own half during the second period. Glasgow do need to learn to be more pragmatic sometimes, yesterday was one of those days.

Russell's kicking has become a liability - Glasgow can't relying on scoring lots of tries to win games all the time.

Surely Horne/Hogg/Bennett could do better?

Saying that, a semi final probably isn't the time to find out!