On this week’s show a full EPL review including a No Nonsense performance from Tottenham at the John Smiths Stadium which sees them move up to 3rd. Sakho Sacks off the Jacks in the capital. Desmond is spotted at the Hawthorns. Crystal Palace shock the world as they manage a shot on target and A Bridge over the River Batshuayi for Chelsea and Conte as De Bruyne serves up some Humble Pie that has Pep licking his lips.

Plus the world famous Beer Mat Quiz continues and a special guest as Michael Flatley wings his way to Ash&Al Towers for a catch up. Not to be missed is Alex slowly stitching Ash up like a kipper during the half time break 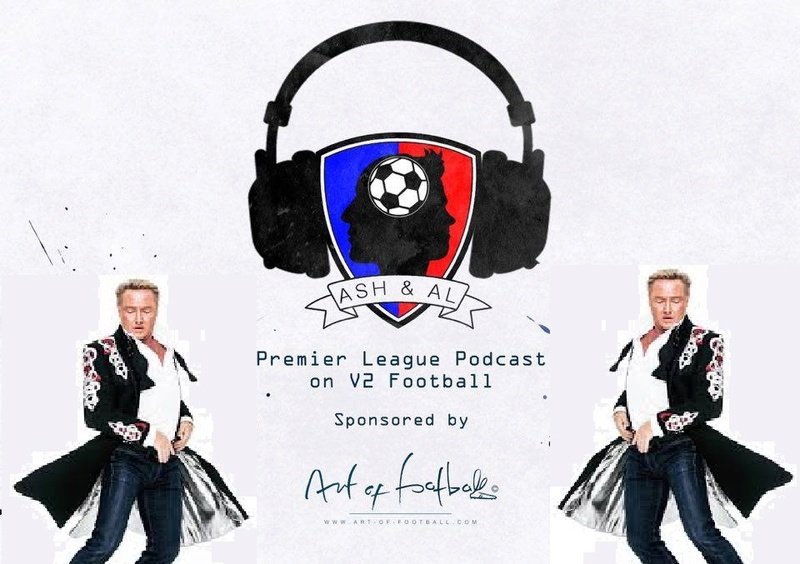