~These teams are meeting for the first time

PREVIEW: Johnson - Chiefs ready to get back on track
Exeter flanker Tom Johnson has urged his team-mates to quickly pick themselves up and get their European Rugby Champions Cup campaign back on track against Bordeaux-Begles.

The Chiefs had made an impressive start to the Aviva Premiership season and had led their Pool 2 opener against the Ospreys in Swansea.

However, the boot of Dan Biggar eventually ensured Rob Baxter's side fell to a 25-13 defeat and were not able to pick up a losing bonus point.

Exeter now return to Sandy Park to face Bordeaux, and England international Johnson reckons there is no need for "doom and gloom" in the Chiefs camp.

"We know we can play much better than we did at the weekend," he said. "We have got a big week to prepare for this game, so we will dust ourselves off, go through a few things and look to put in a big performance at Sandy Park.

"If you look at how we played in the build-up to the Ospreys game, we had done really well and it is important to draw on the positives.

"We know last week wasn't a great performance from us, but it's a different competition, a different environment for the boys and we came up against a team full of experience.

"Unfortunately we got into a bit of an arm wrestle with them, which we said we didn't want to do, and in the end we paid the price.

"Whereas in the Premiership you may make a mistake and get the chance to redeem yourselves, at this level everything is seized upon and that is something we need to learn from moving forward."

If Exeter are to record a victory they will need to beat French opposition for the first time in the Champions Cup, having lost all four fixtures against Top 14 opposition.

For Bordeaux, who came through the play-off tournament to secure their place in the draw by beating Challenge Cup winners Gloucester, this will be the first time they have faced English opposition in the top-tier competition. 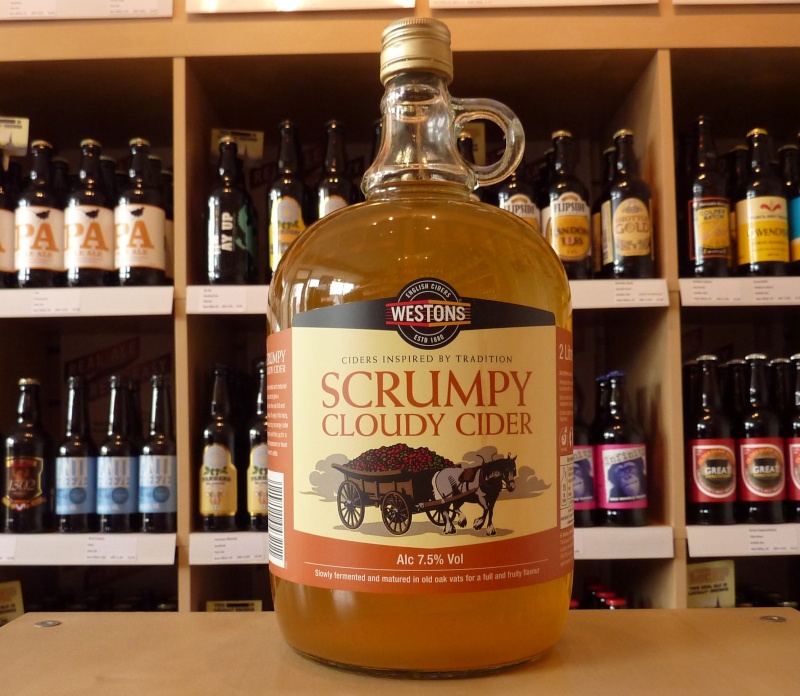 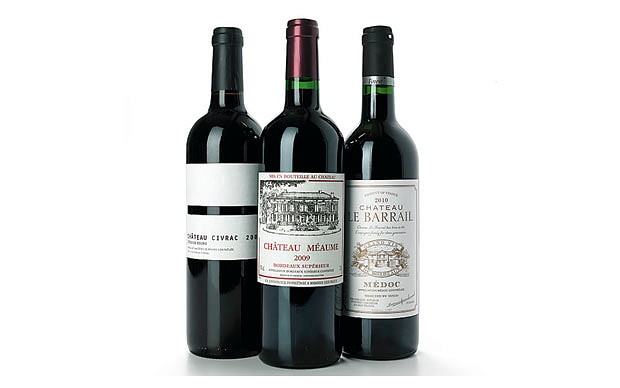 Dunno about what injuries Exeter have, but that's a pretty changed team.

Wingers Short and Jess drop out, Dollman back from injury and the rest of the backs shuffled with Slade at 10.

Parling makes his first start for Chiefs (as does Olly Woodburn on the wing) and Ben White his first appearance of the season (think he's been rehabbing from long term injury).

Shame nobody here seemed to be watching. A very good win for the Chiefs in the end.

Sam hill I thought looked really good, while Slade did enough in his first start at 10 this season to suggest he offers far more than Steenson. Overall though far too sloppy at times from Exeter. When interviewed on 60 minutes Baxter seemed livid.

I thought Hill, Slade and Nowell had very good games.

Hill may feature next summer if he carries on like this.