Return of the Nat

Return of the Nat

Whilst the professional boxing community seems to be anticipating a bunch of fights that might never happen, this one might have slipped under your radar as the man hasn’t been active for a long while with some expecting him never to step foot in the ring again (other than coaching).

I am talking of course of Heywood’s own Nathan Farrell, Coach and all round part of the furniture at The People’s Gym. A superb amateur Farrell wowed the crowds as a youngster and won the East Lancs Championship, North West Championship and National Finals.

Engaging the crowd in all these events Nay would go on to show that not only could he stand and tear up with the best but there was also a big boxing brain rattling around his noggin that allowed him to not only power through but also bamboozle opponents and show the naysayers he was a force to be reckoned with.

Re: Return of the Nat 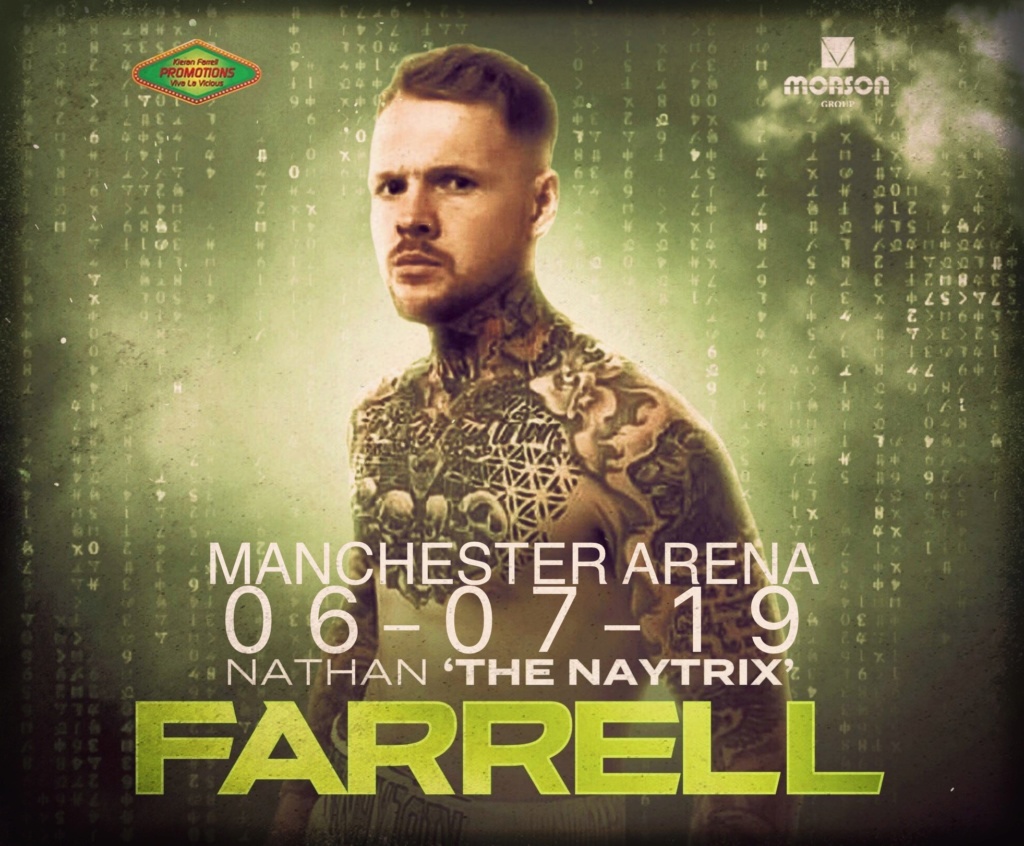